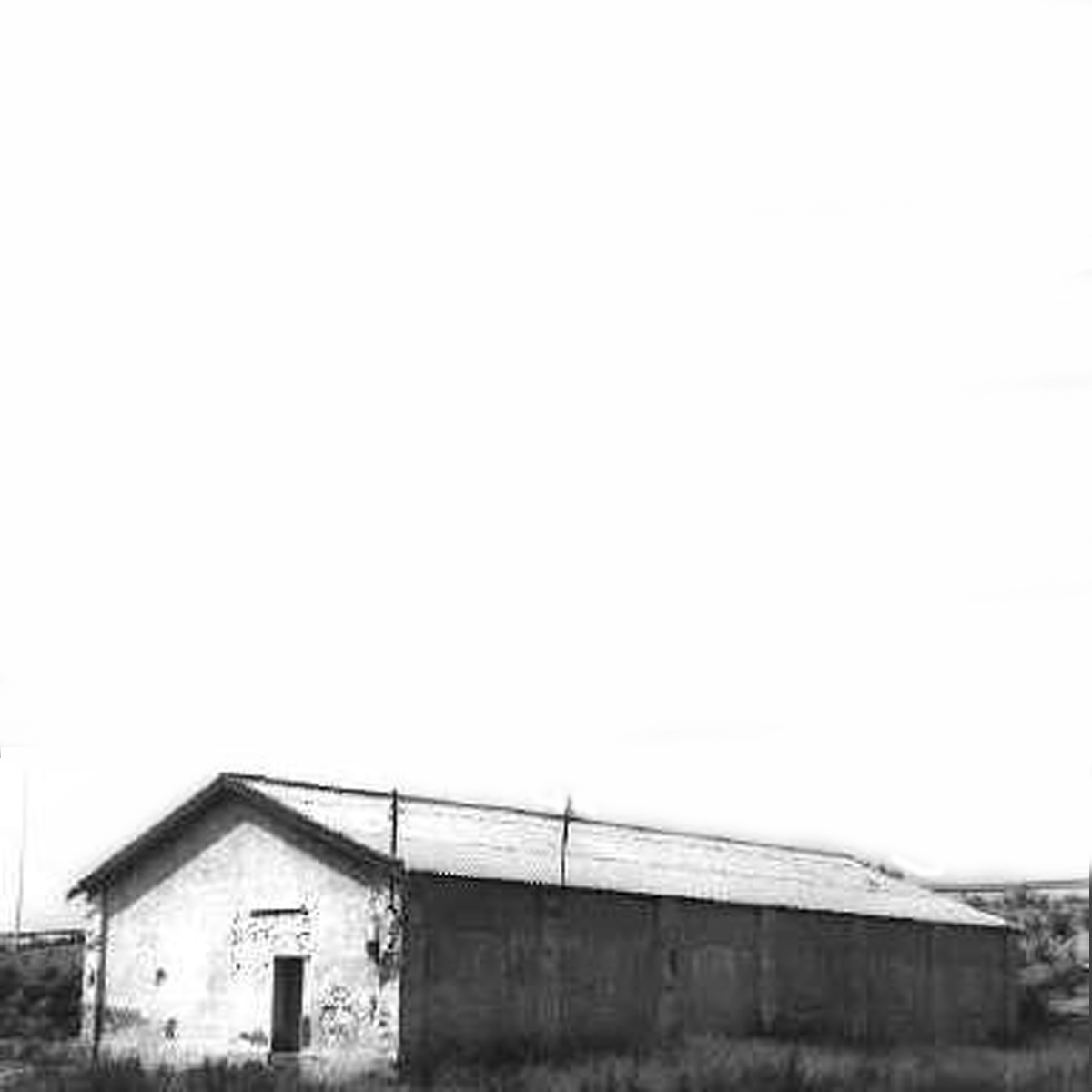 This association started in temporary premises that gave. the city of Torrevieja in 2004. Then attended cognitive stimulation therapy only 8 Alzheimer patients. An Information Service for these patients and their families are offered. They were launched briefings run by professionals who collaborated voluntarily.

Soon the headquarters of the Association moved to a larger premises located in Orihuela Street, whose rent assumed the association with our partners quotas. This place is too small in just one year and architectural barriers hindering access to our patients. Here they began the SHG and the network of the association began to spread among family members, volunteers and supporters who helped to give structure to our work.

In March 2007, we moved to our current headquarters located at the town of Torrevieja, Prolongación Avenida de la Estación nº1, 03185. This is a local loan from the city of Torrevieja, with larger facilities, that allow us to get perform our daily work and fulfill our main purpose is improving the quality of life for sufferers of Alzheimer's and other dementias and their families..

The day December 11 , 2003 the Association non-profit Alzheimer's Association of Relatives / Friends of Torrevieja will be called is based, (ALZHEISAL) in the area defined by the Organic Law 1/2002, from March 22 ,, regulating the field right of association..

The Association has registered under the number 2449 in the Register of Holders social activities, in the community of Valencia (Decree 91/2002 from March 30 May). The Association of Public Interest by the Ministry order issued on September 26 , 2011, with registration number. 36860.

The Statutes of the Association Alzheisal were registered by the Directorate General for Justice of the Ministry of Justice and Public Administration in the Register of Associations of the Generalitat Valenciana, Alicante Territorial Unit, with the number CV-01-036860-A dated 8 April 2004.

As of November 6 , 2007 were amended the Articles of Association, in its name, becoming Alzheimer's Association of Relatives / Friends of Torrevieja (AFA Torrevieja) and its articulated in the Register of Associations of Valencia, Territorial Unit Alicante, according to the Organic Law 1/2002, from March 22 regulatory Law Association, by resolution of the Directorate General for Justice and Minors of the Ministry of Justice and public Administration Date September 14 ..

This modification was motivated to belong to the Valencian Federation of Associations of Relatives of Alzheimer of Valencia, which required as a condition such modification. (FEVAFA)

Alzheimer's Association of Torrevieja is registered in the Register of Autonomic Associations of Valencia as a volunteer organization with number CV- 04-043147-A. Resolution 3 June 2008.

Alzheimer's Association of Torrevieja is registered in the Register of Citizen Participation of the Community of Valencia with registration number E483. Resolution 5 November 2014.

What can we help?